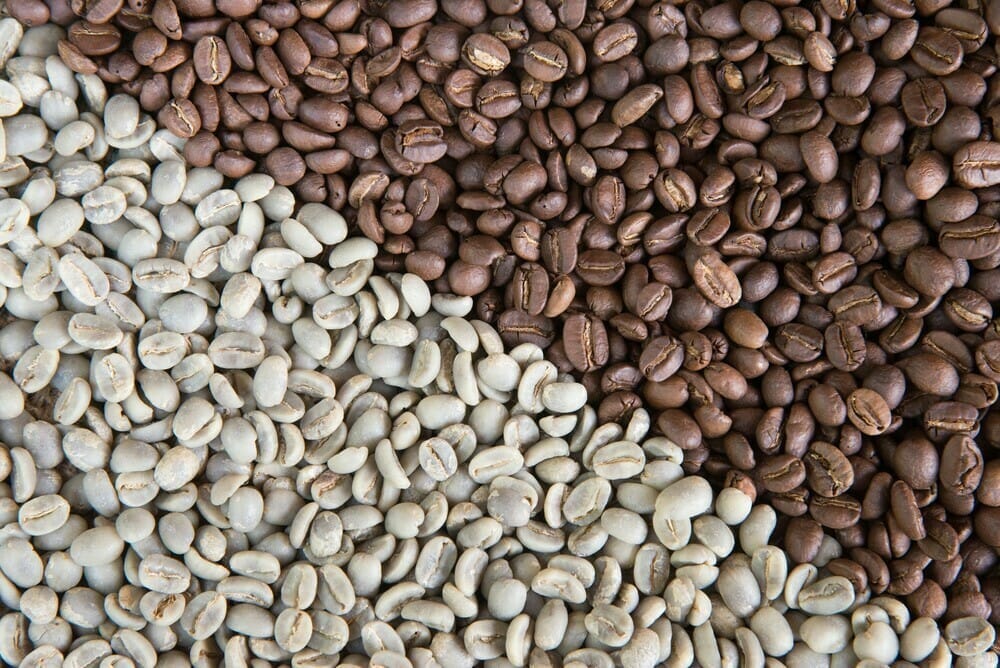 Some people are so addicted to it that they don’t even talk before they get the aroma of coffee. It gives a jumpstart in the morning!

Geisha coffee is rare and expensive. It’s also very different from “normal” coffee. If you want to know more about this coffee, you should continue reading this article.

So, what is Geisha Coffee? 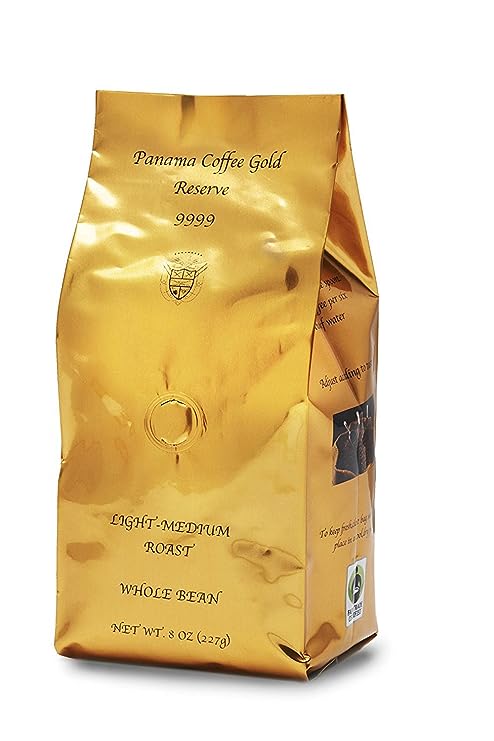 Geisha Coffee, also called Gesha and by far one of the most prestigious coffees. This coffee originally came from Ethiopia and is now grown in Panama. It is well-known for its distinguishably aromatic taste and high price.

The Origin of Geisha Coffee

Geisha coffee originated in Ethiopia and was later introduced in Panama, where it grew in popularity. Today, it is known as one of the best and most expensive coffee in the world.

In the 1950s, coffee was brought from Ethiopia to the tropical agriculture centre for research.

In 2004, the same farm decided to introduce the coffee beans to the best Panama coffee auction.

Geisha Coffee: What Makes It So Special?

The fundamental reason the Gesha coffee is so distinctive is the plant itself. The coffee cherries from Ethiopia have a unique flavour profile that sets them apart from other coffees.

The beans are all hand-picked on Volcan Baru mountain by locals. These are then dried for a bit more than eight days (8 days is to be specific) or until they reach ideal humidity, which is when they were sold “green.” After these beans are dried for about 10-12 days, they are ready to be roasted.

Aside from this, there is also the fact that the Geisha variety of coffee plants mainly grows in minimal quantities. Hence, it further adds to its popularity and value among those who enjoy coffee.

Where is Geisha Coffee Grown?

Geisha coffee is grown in Panama and, to be specific, on Hacienda la Esmeralda mountain.

The plantation has cultivated the tradition of Geisha coffee over the past couple of decades. The company won the award in 2004, which made their coffee famous. However, it took a long time for Geisha to become so prevalent.

The biggest question about Geisha is what it tastes like. After all, that’s what propelled this coffee to its current popularity. Experts have described coffee to have a flavour that is unmatched by any other coffee in the world. The taste is almost that of tea, and it is fruity, mild, and delicate.

The taste of the Geisha is incredibly unique and unlike any other type of coffee on the planet. Indeed, most coffee doesn’t even come close to the taste.

The SCA also has a grading system for judging the quality of specific coffees. Experts crafted the plan to help people choose a type of coffee based on flavour profile, with the maximum score being 100.

The Cost of Geisha Coffee

Newbies to the coffee scene might only know Gesha for its high price tag, but this is understandable considering that Geisha Coffee can go up to $600 per pound, especially if you want to purchase it from the famous Hacienda la Esmeralda.

Buy Geisha Coffee: Where to Get It

Geisha coffee is super expensive, and it’s hard to find, but there are a few places you can get your hands on some of the most expensive coffee on the planet.

You can also try ordering it online. If you would like 100% authentic Geisha coffee, you can buy it on Amazon. The current price is $80 for 6.7 ounces.

Is It Worth The High Price?

The high demand for specialty coffee is not expected to decrease anytime soon. However, is it worth it?

Ask yourself: Is the Château Cheval Blanc wine worth the price compared to the local grocery store wine? If you believe it is, then that’s your answer.

Since Geisha is one of the most expensive coffees globally, it doesn’t necessarily mean overrated.

It doesn’t imply that one ought to drink Geisha every morning. However, You deserve a little bit of self-care at times. So, rewarding yourself with a cup of Geisha from time to time will certainly do you a lot of good. 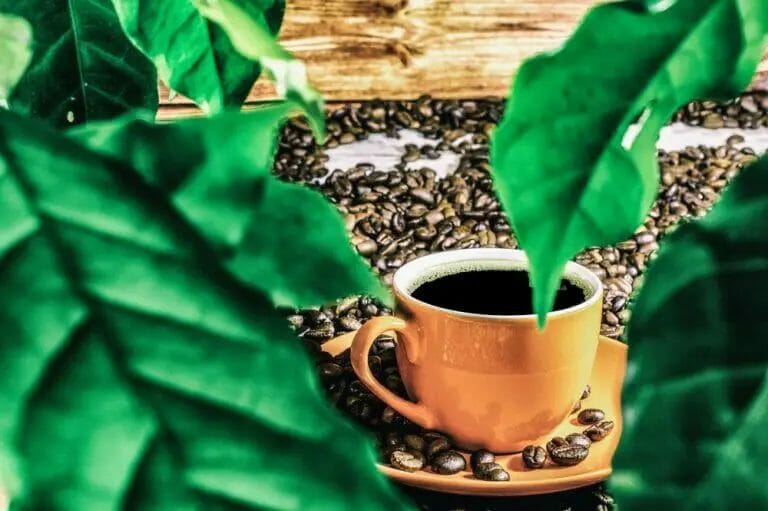 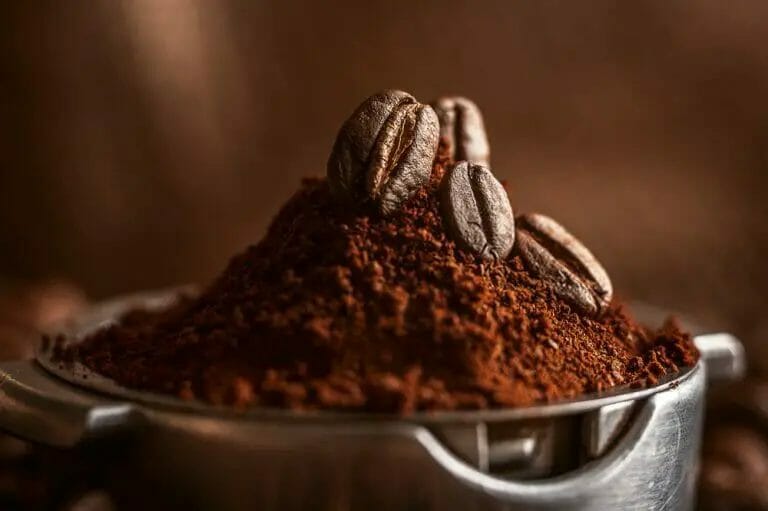 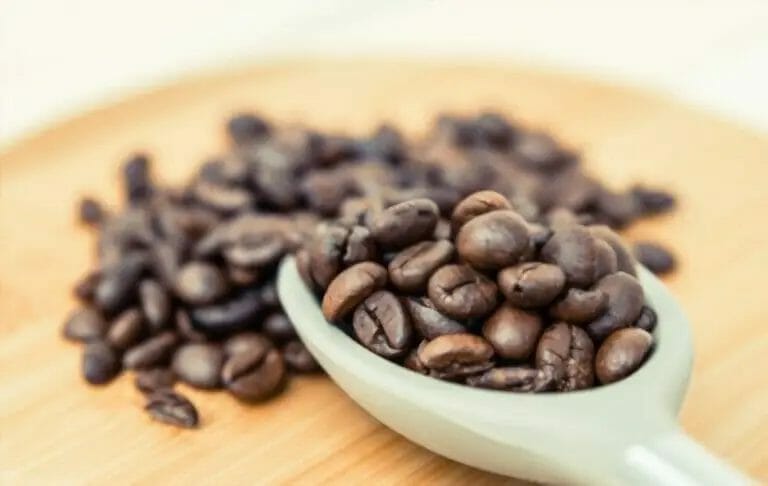 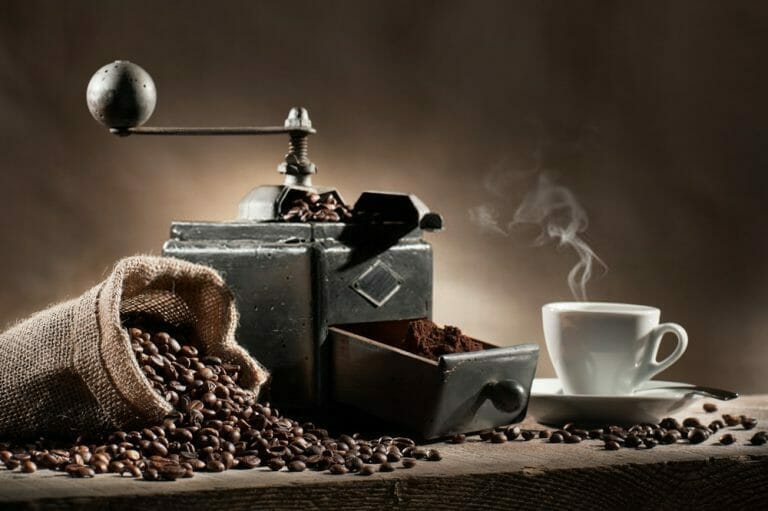 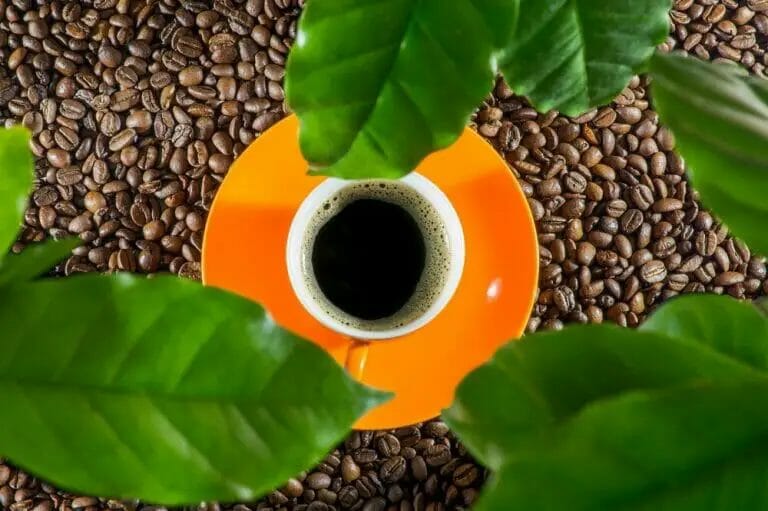 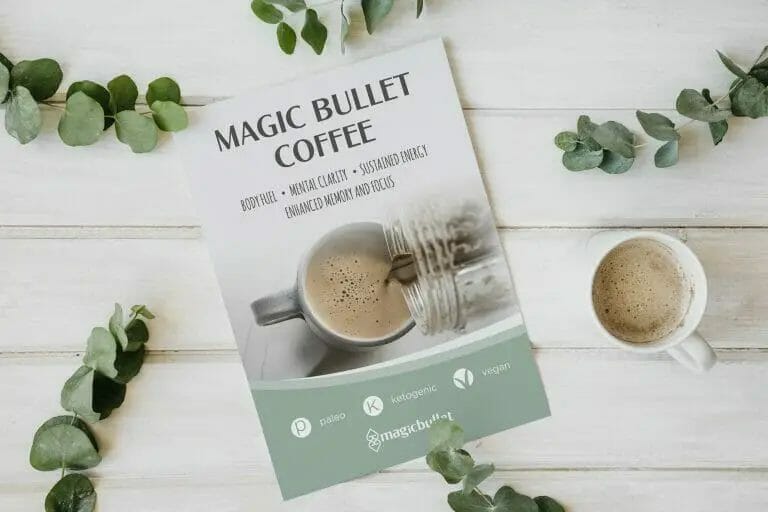