As many of you know, cold brew coffee has become increasingly popular in recent years.

This brewing method involves steeping coffee grounds in cold water for an extended period of time, typically 12 hours or more.

One of the benefits of cold brew coffee is that it can be less bitter and more smooth than coffee brewed with hot water.

However, some people have questioned whether cold brew coffee is actually more efficient than other brewing methods, since it requires more coffee grounds to achieve the same strength.

So, does cold brew coffee use more coffee than other brewing methods? Let’s take a look at the evidence.

Why Does Making Cold Brew Use So Much Coffee? Or Does It?

The simple answer is that cold brew coffee is more concentrated than regular coffee. To make cold brew, you need to use more coffee grounds than you would for hot brew.

The reason for this is that cold brew coffee is brewed at a lower temperature, which extraction takes longer.

This means that more of the coffee’s soluble compounds are extracted, resulting in a more concentrated brew.

So, if you’re looking to get the most bang for your buck, cold brew is the way to go. You’ll get a more intense flavor and a higher caffeine content per serving.

How much coffee grounds does normal coffee use?

The amount of coffee grounds used in a cup of coffee can vary depending on the brewing method and the desired strength of the coffee.

For a typical cup of coffee, around 7-10 grams of coffee grounds are used.

How does cold brew coffee use compare to drip coffee?

When it comes to cold brew coffee, the big difference is in the grind size. For cold brew, you’ll want to use a coarser grind than you would for drip coffee.

The grind size for cold brew should be about the same as for French press coffee. This will help ensure that your coffee doesn’t end up over-extracted and bitter.

In terms of coffee to water ratio, cold brew is generally more concentrated than drip coffee. For a typical cold brew recipe, you’ll use about twice as much coffee by weight than you would for drip coffee.

This means that cold brew coffee can be a bit more expensive to make, since you’re using more coffee beans.

Finally, cold brew coffee typically takes much longer to brew than drip coffee. A typical cold brew recipe might take 12 hours or more, while drip coffee can be ready in just a few minutes.

Should you use Arabica or Robusta beans for cold brew?

There are two main types of coffee beans: Arabica and Robusta. Both can be used for cold brew, but each has its own unique flavor profile.

Arabica beans are known for their sweeter, more complex flavor. They can be used for cold brew, but the flavor may be more subtle than with Robusta beans.

Robusta beans have a more bold, intense flavor. They are often used in espresso and other strong coffee drinks. For cold brew, Robusta beans may give the coffee a more robust flavor.

Which type of bean you use is up to you. Try both and see which you prefer.

What is the best ratio of coffee grounds to water?

There is no definitive answer to this question as it depends on personal preferences. However, a good starting point is using a ratio of 1:4 (coffee to water).

This can be adjusted based on how strong you want your coffee to be. For a weaker coffee, use more water; for a stronger coffee, use less water. Experiment until you find the perfect ratio for you.

It’s no secret that cold brew coffee has taken the world by storm in recent years. Its popularity is due in part to its smoother, less acidic taste, which is often preferred by coffee drinkers.

But another reason for its newfound popularity is the belief that cold brew is healthier than regular coffee.

So, is cold brew really healthier than regular coffee? The answer is a bit complicated. While cold brew does have some health benefits, it also has some drawbacks that you should be aware of.

On the plus side, cold brew coffee is lower in acidity than regular coffee. This is due to the fact that the coffee grounds are steeped in cold water for a longer period of time, which extract less of the coffee’s acidic compounds.

This can be beneficial for those who are sensitive to acidity or who have stomach problems.

Additionally, cold brew coffee has a higher concentration of antioxidants than regular coffee, which can help to protect your cells from damage and reduce your risk of diseases.

This is because the coffee grounds are in contact with the water for a longer period of time, allowing more of the caffeine to be extracted.

So, if you’re looking for a healthier cup of coffee, cold brew is a good option. Just be aware that it may have more caffeine than you’re used to.

How long should you let cold brew steep?

How long you let your cold brew steep depends on a few factors, including the grind size of your coffee, the ratio of coffee to water, and the temperature of the water.

Generally, you’ll want to let your cold brew steep for at least 12 hours, but up to 24 hours is even better.

This will ensure that all the coffee flavors have time to extract into the water, resulting in a rich, flavorful cup of cold brew.

Does cold brew have more caffeine than regular coffee?

It is often assumed that cold brew coffee has more caffeine than regular coffee, but this is not necessarily the case.

The amount of caffeine in coffee is determined by a number of factors, including the type of coffee bean, the brewing method, and the amount of coffee used.

When it comes to cold brew coffee, the type of bean and the brewing method can both affect the caffeine content.

For example, Robusta beans typically have more caffeine than Arabica beans. And, if you use a higher coffee-to-water ratio when brewing cold brew, you will end up with a more concentrated coffee that has more caffeine.

So, while cold brew coffee can have more caffeine than regular coffee, it all depends on the specific beans and brewing method used.

Conclusion on Does cold brew use more coffee?

There’s no definitive answer to this question since it depends on a few variables, like the grind size, the brewing method, and the coffee-to-water ratio. 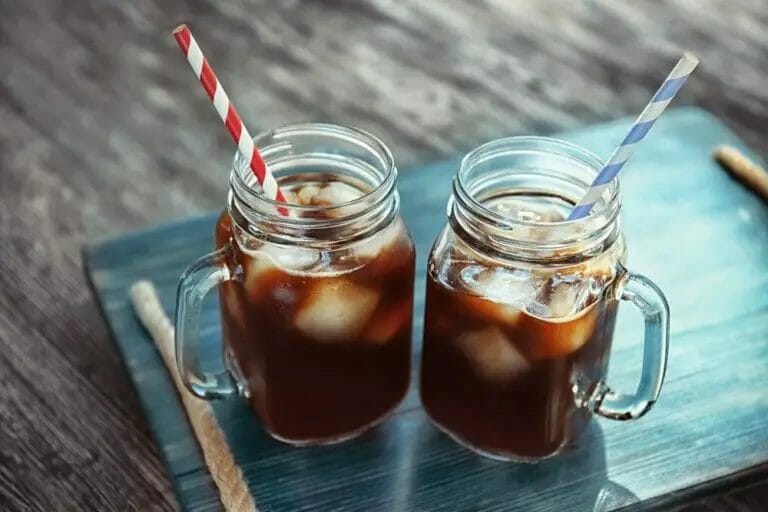 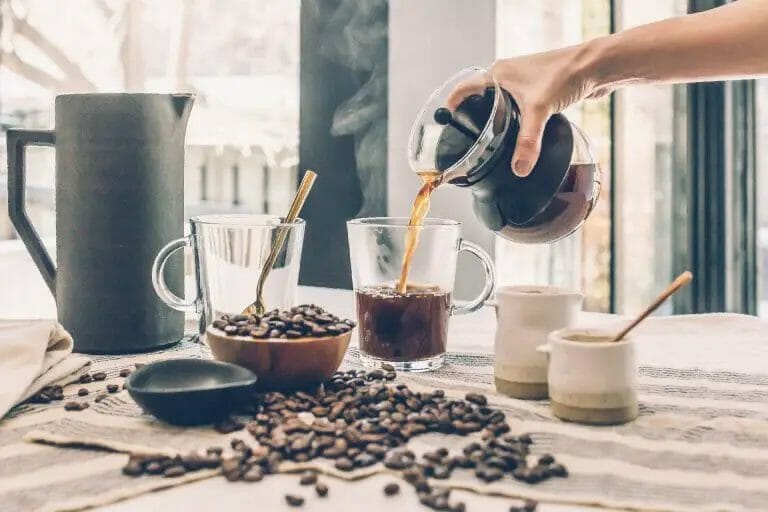 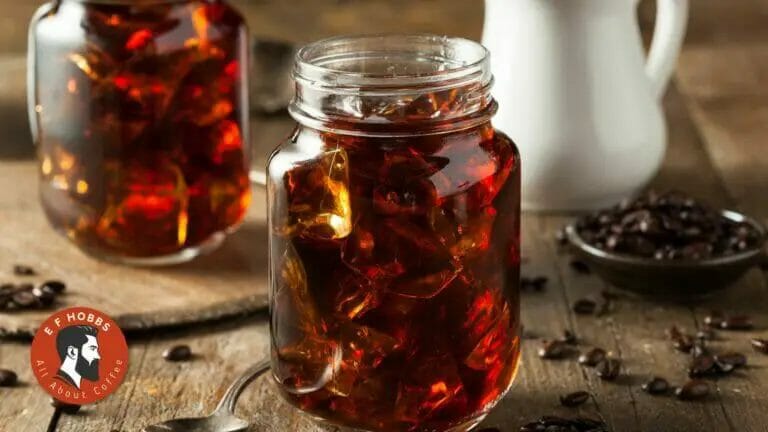